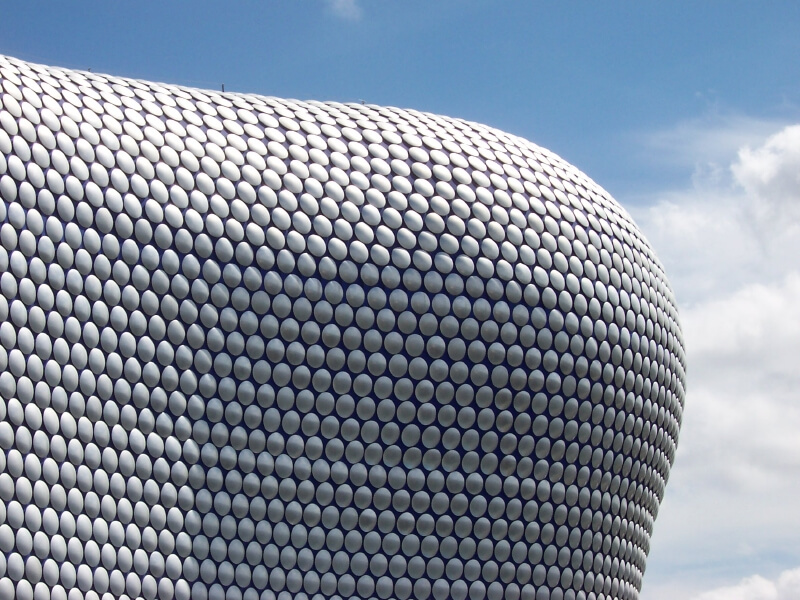 Popularly known as ‘Brum’, Birmingham is a cosmopolitan city and borough in the West Midlands of England, second in population and modernity only to the capital city of London. With a rich and vibrant history coloring its past, the city is well-known as a most important international commercial center. Tourists from across the world, visit the city, either for official purposes or to experience some lovely English hospitality.

Want to Rent a Car in Birmingham? Go Right Ahead!

Birmingham may not be a very large city, but it is certainly full of sights to see and experiences to gain. It is serviced by a large international airport, good railroad connectivity and an extensive network of highways. Many people on vacation to UK drive down or take a coach from nearby tourist centers like London, Liverpool, and Manchester, since distances are hardly too large in England. Within the town, one can explore the city on foot, take a taxi, catch a bus, or take the train. However, for comfort and convnenience, get a car for hire in Birmingham.

If you are interested in the cultural history and performing arts of England, Birmingham is a great way to indulge these passions. The Birmingham Museum and Art Gallery as well as Aston Hall have some of the best exhibits in the whole of England. For the theatre-goers, the Birmingham Repertory Theatre puts up classic as well as modern plays that have received much critical acclaim. The Birmingham Royal Ballet and Birmingham Opera Company also have great shows on a regular basis. Those who want a taste of old English entertainment should definitely visit these places. If you are on a short trip, just hire a car in Birmingham and visit a few of these famed places. You will not regret the time spent here!

For the party lovers and club-goers, Birmingham provides a most unique and unforgettable nightlife experience. Ramshackle, the Medicine Bar, Hare & Hounds, and Gatecrasher are amongst the most popular clubs in the city. Also, there are many joints offering services such as lap dancing of which Legs Eleven is touted as the best. For live music, the HMV Institute and O2 Academy are great since they showcase local and touring bands, primarily focusing on Alternative, urban and pop music. And if the nightlife here does not impress you, they can always get a car for rent in Birmingham and drive down to nearby towns of Derby and Nottingham to check out the party scene there as well.

Birmingham is a city where tourists can take pleasure in intellectual activities as well as let loose and party hard. This is the distinctive charm of this lovely English town. And with a car at hand for optimal convenience, one’s vacation can be nothing but perfect!